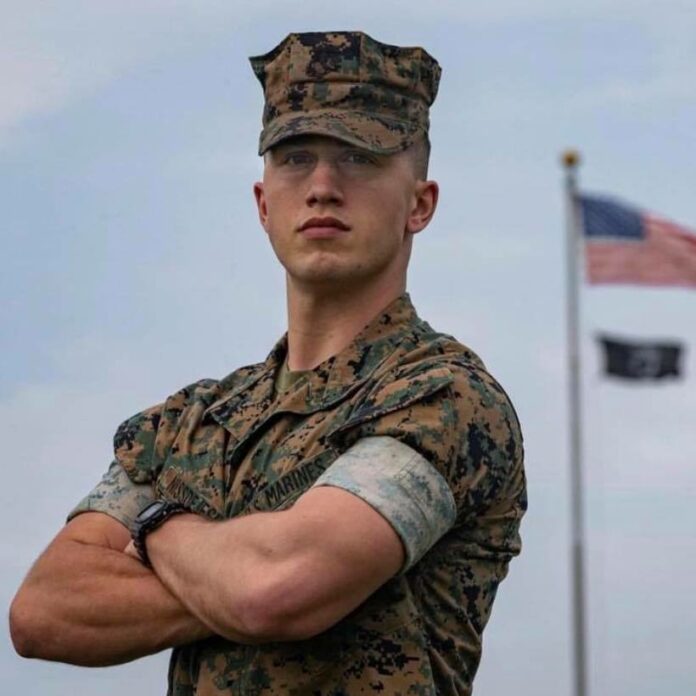 The body of a Mt. Lake graduate missing since Sunday after an incident off the coast of Japan has been located.

According to a Facebook post from his mother, Jessica Blom, the body of Marine Cpl. Eric-John Niss de Jesus was located Wednesday.

“It is with heavy hearts that we received news today confirming that they have found our boy. It is not the the outcome that we wanted so badly but we are still rejoicing in God for finding our Eric Niss and that he is coming home,” Blom posted on Facebook.

Cpl. Niss de Jesus was a 2015 Mt. Lake Public High School graduate and a 2019 University of Minnesota graduate. He enlisted in the Marine Corps shortly before graduating from the U of M. Cpl. Niss de Jesus had been stationed in Okinawa, Japan.

On Sunday, four Marines had become caught in a rip current off the Japanese coast. The other three Marines were able to return safely to shore, while Cpl. Niss de Jesus was not immediately found.

Blom added that the body of Cpl. Niss de Jesus could be back in the United States, possibly as early as Thursday, and that as many family members as possible will be there.