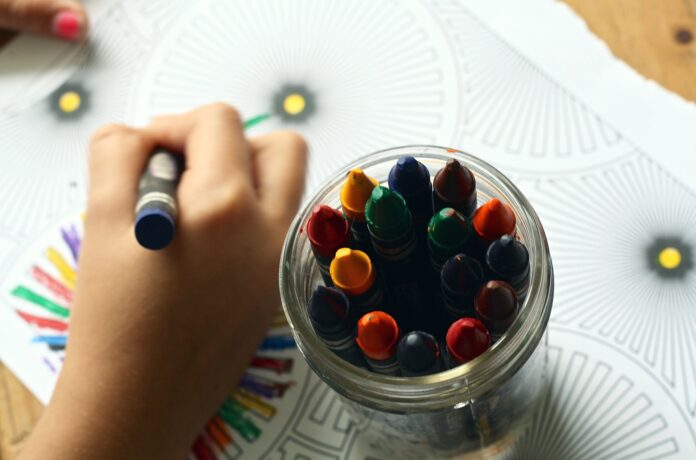 First, second and third place winners were named in each class and each winner received a coupon for a free cone from Dairy Queen, a co-sponsor of the event.

Cookies also were given to each student participating in the contest, as well as each classroom’s teacher and staff.

The entries hung in the windows of six businesses around the community.

The contest was held in conjunction with National Poppy Day on May 28.
Winners in each class included: