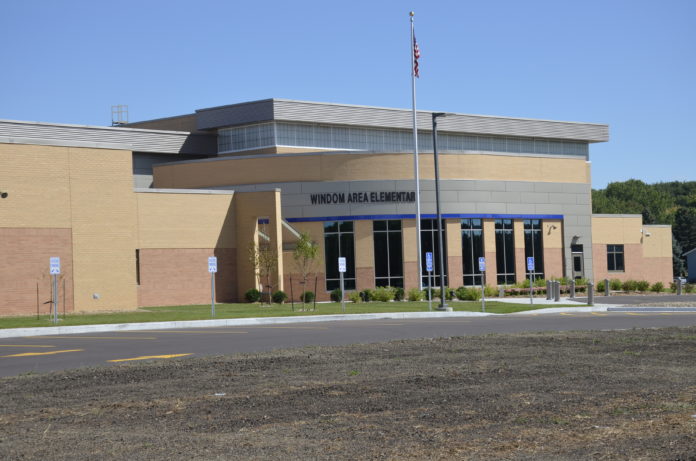 It hardly seems possible that the Windom School Board is talking about another referendum, but that was the main item of discussion at Monday’s work session.

However, unlike the building referendum that was passed several years ago to fund the construction of a new elementary school and CTE Center, the latest referendum talk centers on the district’s “operating levy.” For the past 14 years, the district has had the same operating levy referendum in place, but is due to expire next year.

While it might seem that the board will come to district taxpayers with the same operating levy request or possibly increase it, Superintendent Wayne Wormstadt says those are just two of three possibilities.

The board has until Aug. 20 to decide what avenue it wants to pursue if it wants to hold a vote in November. Wormstadt has set a target date of late July to make a final decision.

For more on the need for renewal or changes to the operating levy, see the story in the April 28 issue of the Cottonwood County Citizen on newsstands today.