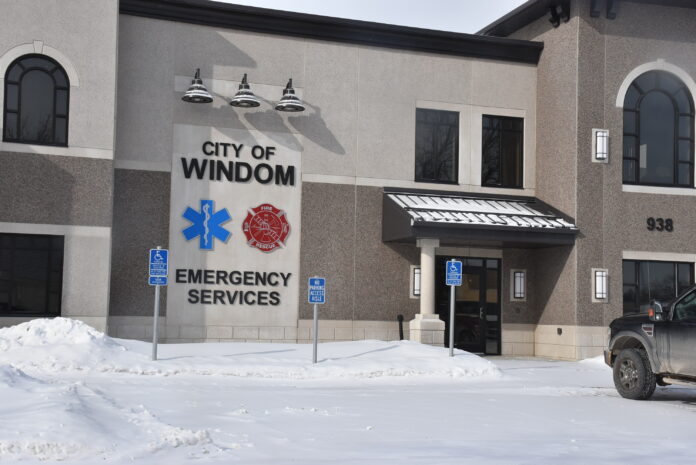 A fire that threatened a neighborhood along the Windom Environmental Center was extinguished without any major damage Saturday evening.

Windom firefighters arrived at the scene around 5:30 p.m. Flames were as high as 25 to 30 feet when they arrived.

According to Fire Chief Ben Derickson, a truck was set up on 12th Street, running three lines of water with about 800 feet of hose off each line. A second truck set up near a duplex along Perkins Creek and River Road.

Crews were on the scene for roughly two hours. The Windom Fire Department was assisted at the scene by the U.S. Fish and Wildlife Service, which used chainsaws to remove trees.

There was no structural damage reported.