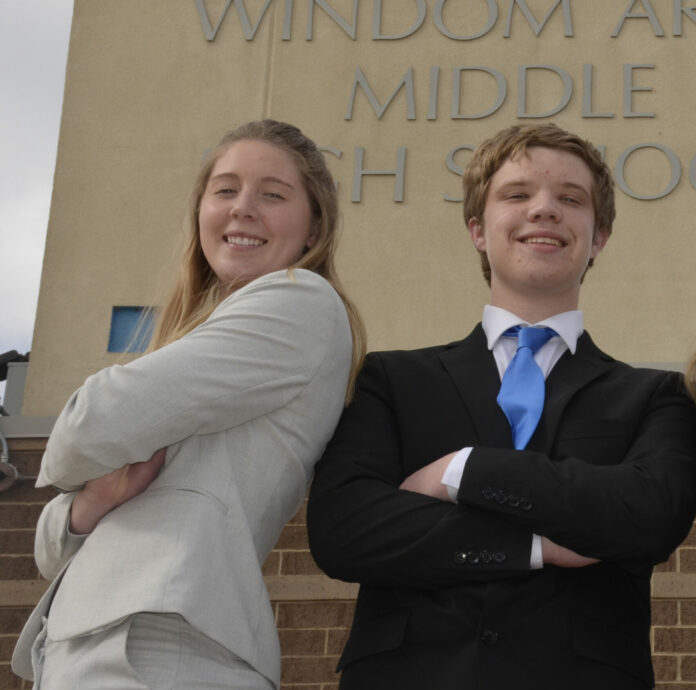 Parker Alvstad and Allison Letcher each received the honor, which was announced Friday.

To be named to the All-State Speech team, students must be high school seniors with documented excellence in competition, including section participation and at least one appearance in the state speech tournament. Those recognized also must use their speech skills in at least three other activities, such as National Honor Society, drama or athletics, and must be engaged in the community.

Alvstad has been active in theater, band, choir, speech and golf at WAHS. He also is a member of the NHS.

Letcher has been active in theater, band, choir, speech, girls basketball and softball at WAHS and also is a member of the NHS.

Each will make their first appearance in the Class A state speech meet Saturday.