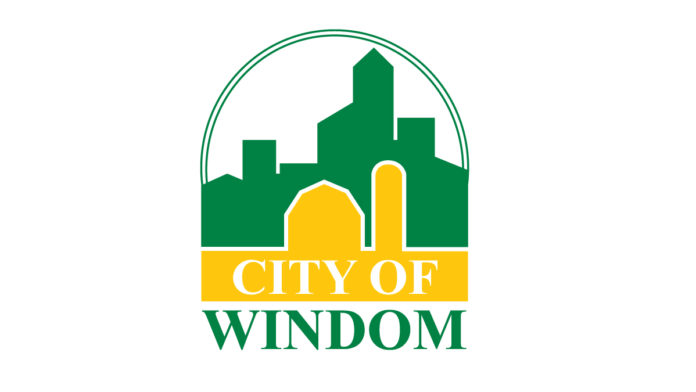 A proposed housing development on the south side of Cottonwood Lake received some major news last night.

Late in last night’s Windom City Council meeting, Mayor Dominic Jones turned to the camera and told the public: “The city has received a grant of $424,905 from the state Department of Employment and Economic Development for the Cemstone redevelopment area.”

The grant fits snugly into the city’s plan to clear the Cemstone (former Windom Ready Mix) site on Cottonwood Lake’s south side. Cemstone would move to the South Windom Industrial Park and a city-sponsored housing development would take its place.

For much more on this story, see the April 14 Cottonwood County Citizen and Citizen eEdition.