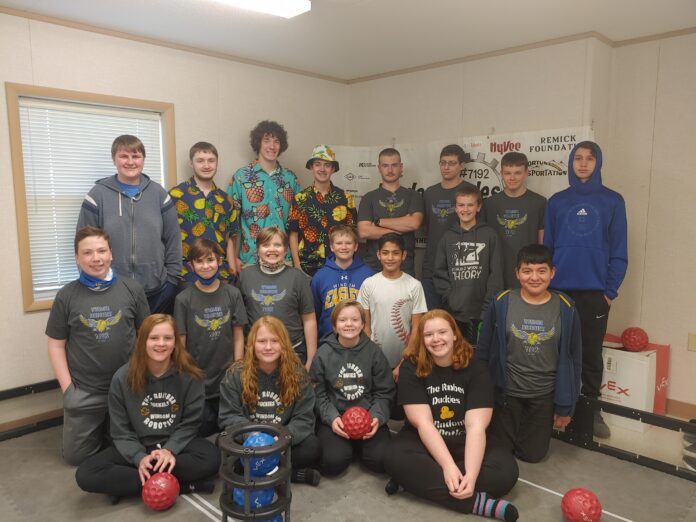 Windom Eagles Robotics coach Jill Defries had high hopes for her VEX Robotics teams prior to official invitations that were issued Friday.

She and her teams realized those hopes.

Two of Windom’s three high school teams received state invitations as did all three of the program’s middle school teams.

“This will be the first time Windom is being represented in the middle school tournament — very exciting!” Defries said Monday morning.

To learn which teams got the state invites, see the story in the April 7 issue of the Cottonwood County Citizen on newsstands Wednesday.