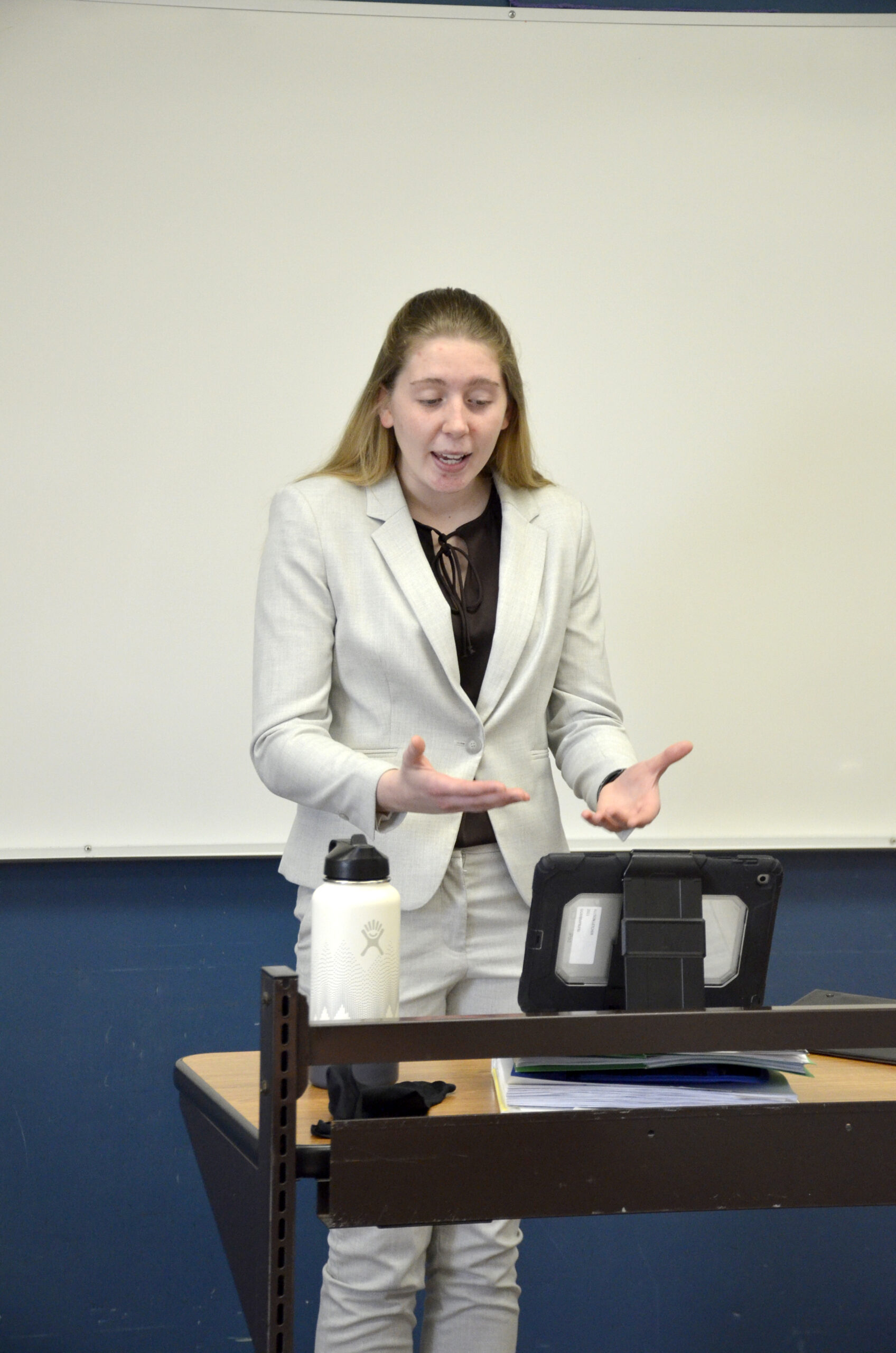 Her victory helped Windom to its best finish of the season, third place with 31 points, just a point behind runner-up River Valley, while Luverne won the tournament with 47 points.

Meanwhile, Westbrook-Walnut Grove/Red Rock Central finished in a tie for fifth place with Minneota, each scoring 23 points. A total of 15 teams competed in the tournament.

For more on Windom and WWG/RRC’s individual finishes, see the story in the March 24 issue of the Cottonwood County Citizen, on newsstands now.