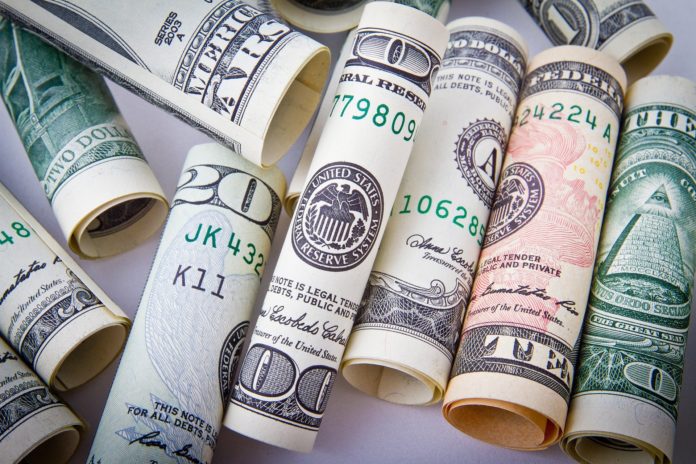 An employee at United Prairie Bank reported on March 8 that she had received five fake $20s from Dollar General in Windom. Two days later, another fake $20 was spent at ExpressWay in Windom (in this case a possible suspect may have been caught on video).

Then, on March 11, a counterfeit $20 was brought to Bank Midwest, after the bill was rejected at River Bend Liquor.

For more on this story, see the March 17 edition of the Cottonwood County Citizen and Citizen eEdition.