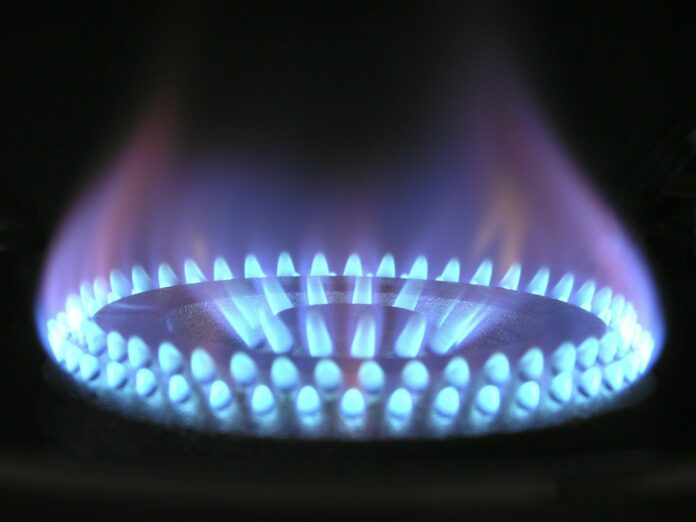 When temperatures plunged below zero for days on end in Minnesota last month, most Minnesotans didn’t think too much of it.

That wasn’t the case in southern Texas, where snow and cold weather for consecutive days is almost unheard of.

That wide cold snap through the mid-section of the U.S., from Canada to Mexico, led to significant natural gas usage and, in turn, a spike in prices.

Will that affect Windom/Mt. Lake city residents, whose homes are heated by Minnesota Energy Resources? How about rural homes who use propane to heat their homes?

Plan on it; and it already has.

“We expect many customers will see a bill impact,” Trouy said. “However, these charges for increased gas costs will not appear on next month’s bill. Any increase will not take effect until September at the earliest and will be spread over 12 months.”

For more on how natural gas bills are affected, as well as propane costs, see the story in the March 10 issue of the Cottonwood County Citizen on newsstands today.