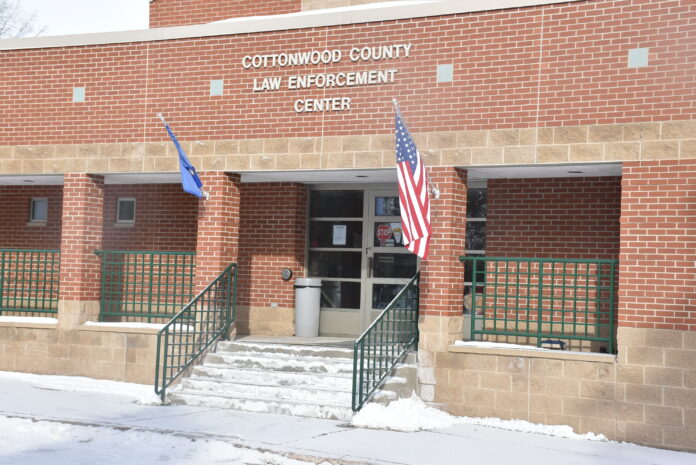 A March 3 report of a suspicious SUV near Highland School drew concerns and led to a search of the area, according to a recent report.

The report, which was received from school officials at 11:36 a.m. on March 3, described the vehicle as an older Suburban, possibly dark brown in color. It was reported that an older male driver was trying to get people to come to the vehicle and pet a dog, but drove off when confronted by teachers.

Officers were unsuccessful in trying to locate the SUV.

For more details on the past weeks worth of crime in Windom and throughout the county, see the March 10 edition of the Cottonwood County Citizen and Citizen eEdition.