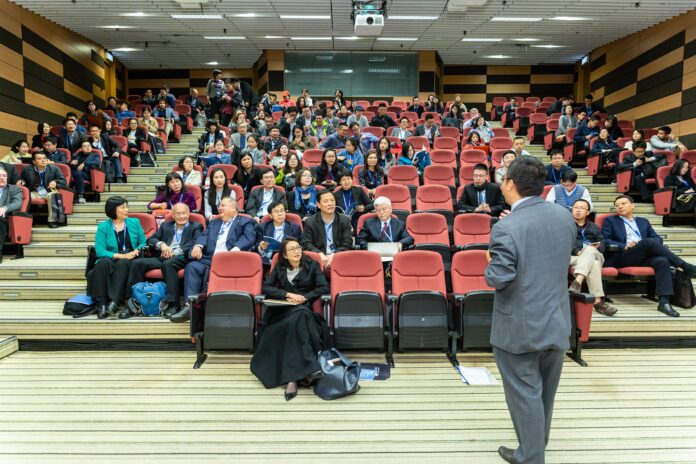 The meet was again a hybrid competition with teams emailing recordings of their students to judges, while individuals in draw categories competed live via a virtual platform from their respective schools.

Luverne won the meet with 66 points, while Murray County Central was a close second with 62 points. Minneota was third with 58 points and Westbrook-Walnut Grove/Red Rock Central finished fourth with 52 points.

For more on the tournament, as well as WWG/RRC’s fourth-place finish, see the story in the March 3 issue of the Cottonwood County Citizen, on newsstands Wednesday.