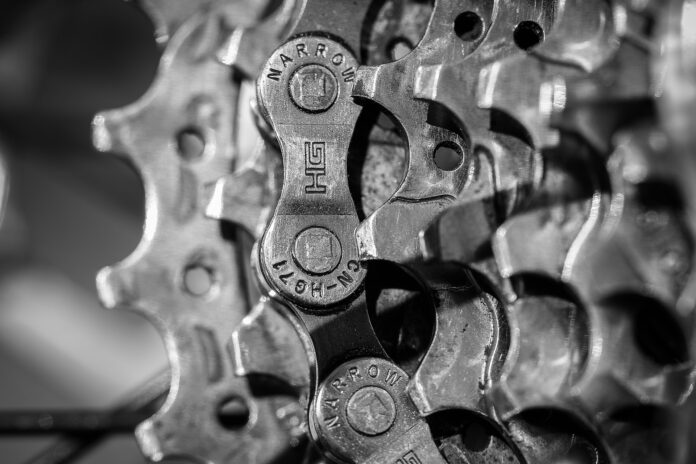 That qualifies the team to compete in the state event at the end of April. Like the region competition, state CDEs also will be held virtually.

Individually, Bramstedt led Windom with a fourth-place finish, followed by Byam in ninth, Haugen in 13th, Yonker in 17th and Rabbe in 18th.