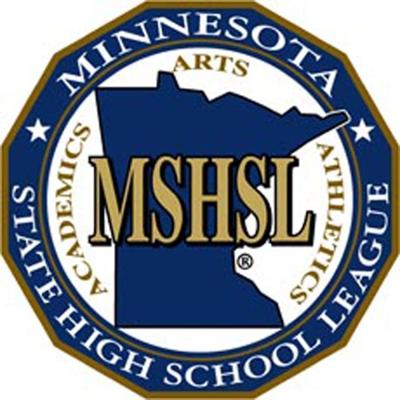 Boys and Girls Basketball: Section tournaments will begin March 15-16, with section championship games taking place around March 25-26. The state tournament will begin March 30 and 31, with quarterfinal games being played as regional matchups by section, rather than by seed, with games spread over 32 sites – 16 for girls, 16 for boys. The semifinals and championships will be played at Target Center from April 6-10.