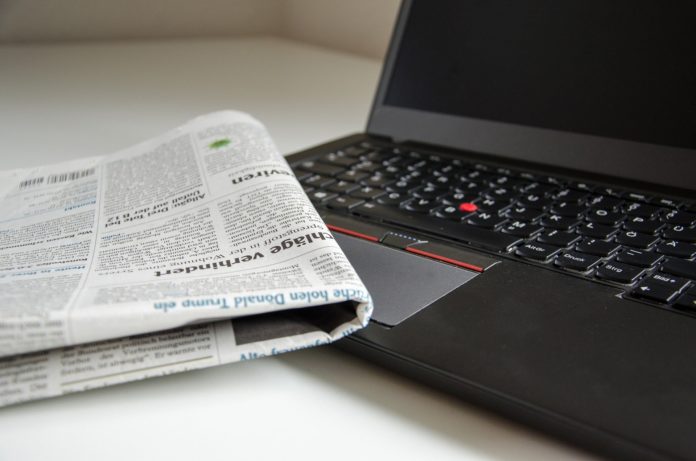 The newspaper received four key awards, including first place in General Excellence, which is considered the number one award for each class. The Citizen also placed first in General Reporting, also considered a key award.

In addition, the Citizen placed second in special sections and third in Editorial Page As A Whole.

For more on this story, see the Feb. 3 Cottonwood County Citizen and Citizen eEdition.